Kane who is the brother of Undertaker is well known, Popular superstar, He is known for his Choke Slam, Tombstone Piledriver & when he joins with his brother Undertaker he becomes one of the destructive force. 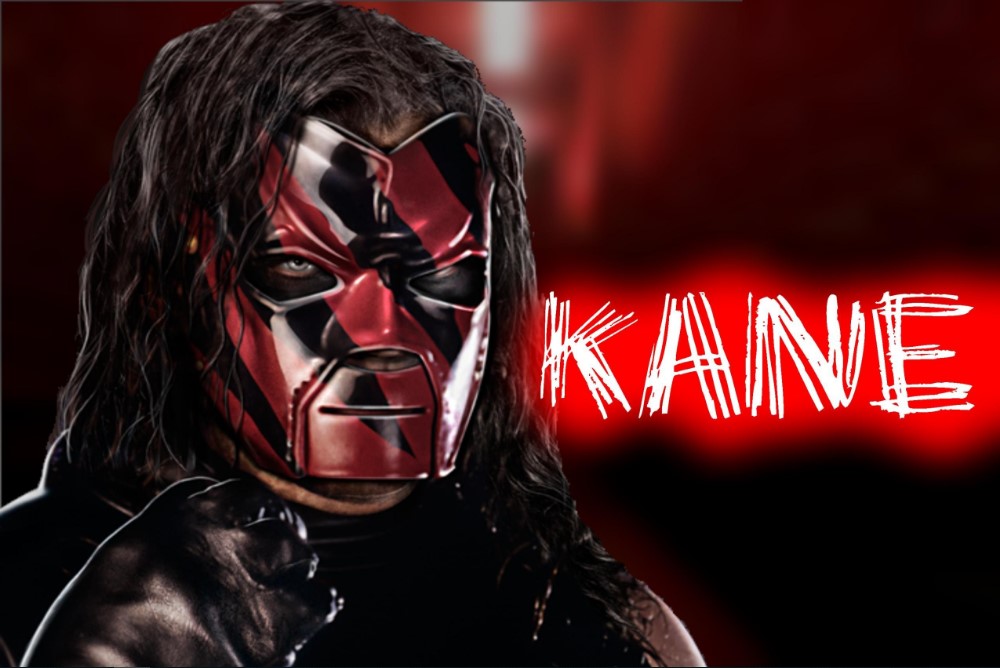 The name of the Kane theme song is “Veil of Fire”, WWE Kane Intro Music is bit scary 😀

This is his old theme song “Slow Chemical Reaction”

Read more about him Kane wiki

We hope you have liked the Entrance theme song of WWE Kane, Downloaded and enjoyed it, Subscribe to Daniel Bryan Book and press the bell icon to receive updates instantly.