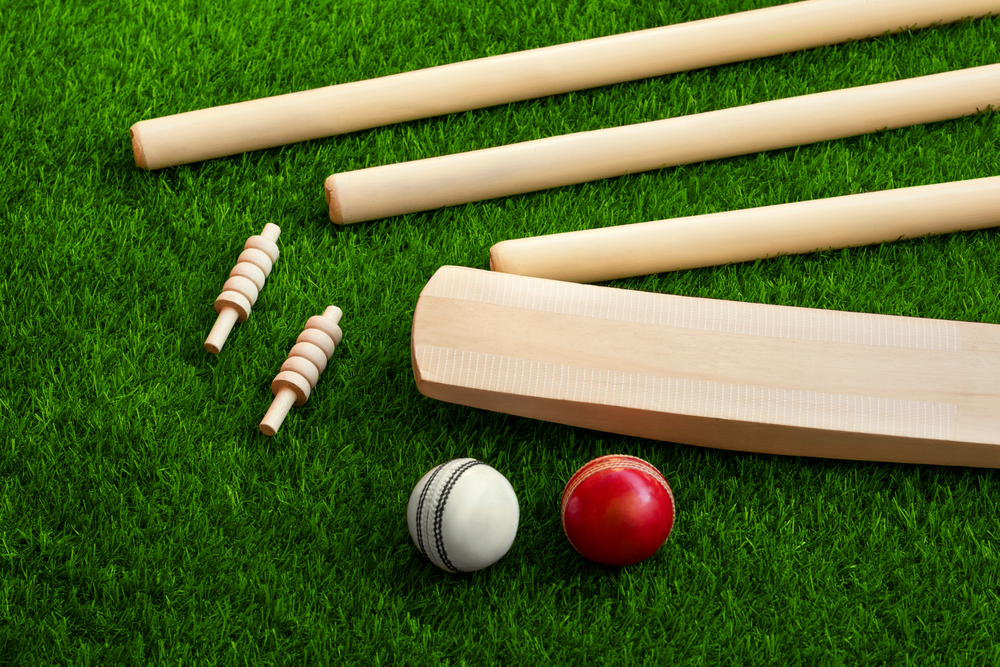 Throughout the years, people have shown a massive interest in sports events. With the impressive showcase of skills and athleticism from athletes all over the world, each sporting event leaves sports fans in awe.

Cricket is one of the most popular sports in the world today. With its unique gameplay and scoring system, fans are likely to enjoy staying up to date with match predictions. One of the factors that make it more popular among fans is how it has three major formats that are played mainstream.

Cricket’s three major formats also drew a lot of attention from the fans since it assures them that there are more matches that they can wait for. With more scheduled matches, fans can place more bets to root for their favourite teams. However, a lot of matches had to be postponed due to the pandemic.

This is the shortest format of cricket and is also known as one of the most popular ones. A lot of fans are drawn to watching these matches because they don’t take that long. This is also popular among cricket bettors who prefer fast-paced matches for more instantaneous results.

Here, teams will play 20 overs or 120 balls during their turn when they are also attempting to score as many runs as they can. Usually, this format lasts for about 75 minutes per team. Once a team finishes playing all 20 overs, they will switch roles so the other gets to play their 20 overs.

The term T20I is only used when the matches are played between teams with international status or recognition.

ODIs are another popular cricket format that a lot of players love. As the name suggests, the game is played for an entire day. Quite similar to the aforementioned format, this is also classified as a limited-overs format of cricket. However, its difference from the aforementioned is that this consists of 50 overs or 300 balls that each team will play during their turn. Then, the two teams will take turns in scoring as many runs as they can.

Just like the T20I, this format is only played by teams of international recognition.

The longest and the hardest format of cricket is the Test match. This is played for five days and aims to test the patience, endurance, and technique of the teams. Here, players would have to play about 90 overs per day.

Each playing day is divided into three sessions that last for two hours. Aside from that, it also allows teams to bat and bowl for two innings instead of just one.

These are the three major formats of cricket that fans love to watch in real life and in a cricket simulated reality league event. Now that you know more about these, we hope that you will be more excited to see your much-awaited cricket games!